Is NLP Scientific? The British Psychological Society Don’t Think So 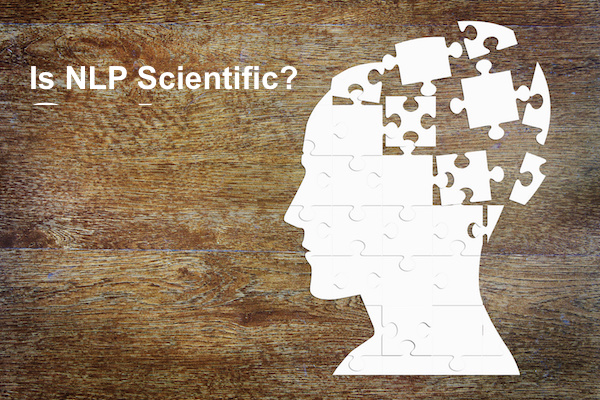 In this video, I am referring to an article that I shared and discussed on my blog a few years ago that featured on the research digest blog of the British Psychological Society (BPS) entitled “10 of The Most Widely Believed Myths in Psychology” and it offers plenty of evidence base that refutes commonly held beliefs in the field of psychology. I got down to myth number nine of the article, where this was written:

It’s true that a minority of psychologists are trained in neurolinguistic programming (NLP) and advocate its use, but it is a serious error to think that NLP is grounded in scientific findings in either psychology or neuroscience. In fact the system – which is usually marketed a way of achieving greater personal success – was developed by two self-help gurus in the 1970s who simply made up their own psychological principles after watching psychotherapists working with their clients. NLP is full of false claims that sound scientific-ish, such as that we each have a preferred “representational system” for thinking about the world, and that the best way to influence someone is to mirror their preferred system. A forensic trawl through all the claims made in NLP programmes found that the overwhelming majority are piffle. In many contexts, this may be harmless, but in 2013 a charity was called to book for offering NLP based therapy to traumatised war veterans.”

In this video, I discuss this and the reactions I have had from well-known NLP proponents over the years and share with you my thoughts, responses and rebuttals.

Related Links referred to in the video: