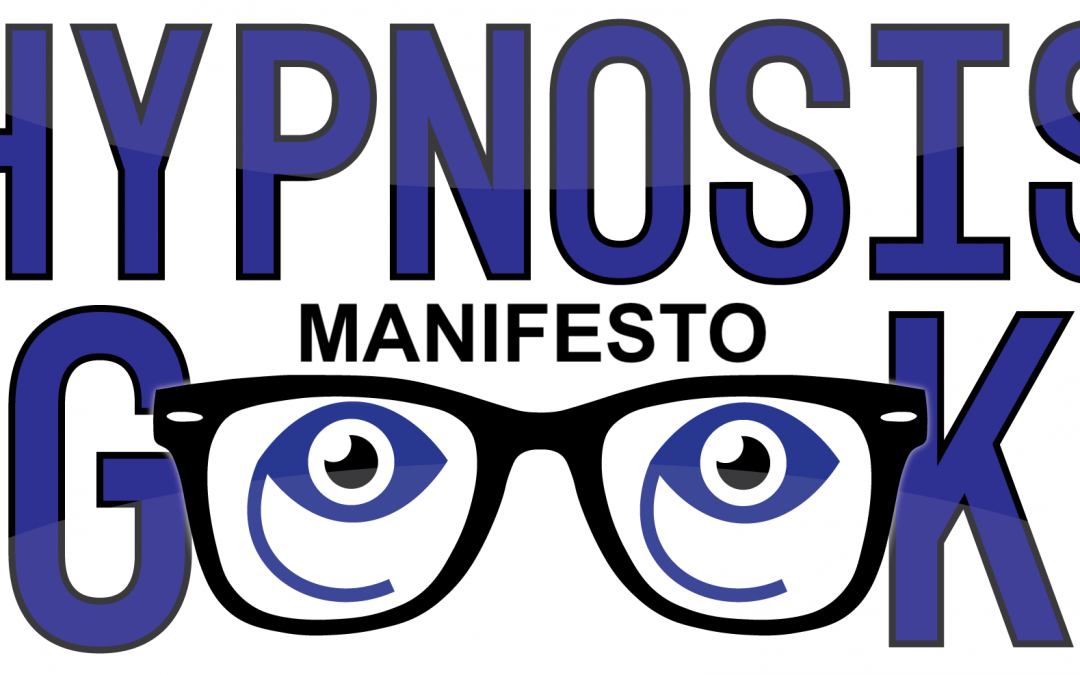 Tomorrow I’m teaching, it is the end of ther week and I’ve been working on a big new project hat I’m going to be sharing in coming weeks. At the heart of it all was me having one of those Jerry Maguire type of thought processes, and at the same time a mentor of mine this week reminded me of an old Apple commercial whereby Steve Jobs said the following:

“Here’s to the crazy ones. The misfits. The rebels. The troublemakers. The round pegs in the square holes. The ones who see things differently. They’re notfond of rules. And they have no respect for the status quo. You can quote them, disagree with them, glorify them, or vilify them. About the only thing you can’t do is ignore them. Because they change things. They push the human race forward. And while some may see them as the crazy ones, we see genius. Because the people who are crazy enough to think they can change the world, are the ones who do.”

It really struck a chord with me. Deeply. So I started to lay out my vision and within that vision comes the manifesto that will fuel much of what you can expect from me and this college very soon. I recorded a clip to add some voice to it too…..

Tonight though, before I sign off for the weekend, I wanted to share with you my initial thoughts on the hypnosis geek manifesto…..

A hypnosis geek is a new brand of hypnotherapist and hypnosis professional.

Hypnosis geeks value evidence-base and are familiar with it, they seek to advance their knowledge in a way that will enhance the results that their clients experience.

Hypnosis geeks are critical thinkers, they question what they are told and seek to understand more deeply.

Hypnosis geeks are never shackled to a singular model just because that’s how they were taught. Hypnosis geeks know both sides to any argument, debate, philosophy and understand the critique of their own leanings. Hypnosis geeks refuse to perpetuate myth and misconception and stand tall when challenging “received wisdom” if it is flawed.

Know your own bias.
Know your own process.
Know your subject.
Pursue intellectual excellence.
Be erudite.
Let knowledge inform your practical skills.
Love the field.
Love doing the work.
Love those you work with.

Be credible.
Be professional.
Be separate from those who are not so.

I’ll be back with more soon.